I’m getting too old for this sort of thing.

This time, let go your conscious self and act on instinct.

I need your help, Luke.

I’m getting too old for this sort of thing.

The swallow may fly south with the sun, and the house martin or the plover may seek warmer climes in winter, yet these are not strangers to our land. 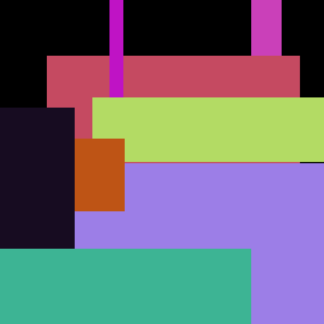