The Knights Who Say Ni demand a sacrifice!

You weren’t on any mercy mission this time.

I’m surprised you had the courage to take the responsibility yourself. 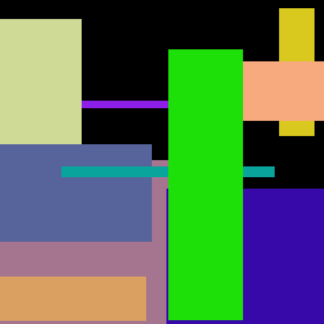