I must face him, alone. 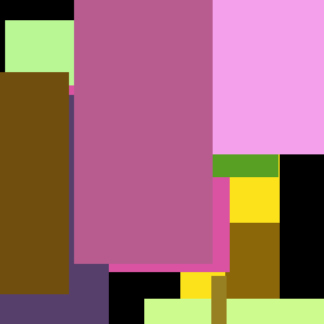