A person who refrains from dairy and meat products, and eats only plants (including vegetables) is known as a vegan. 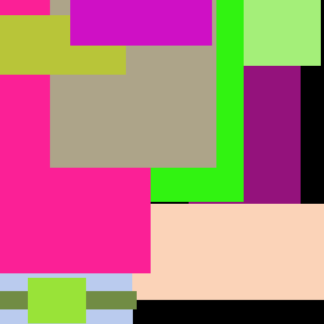