But with the blast shield down, I can’t even see!

I’m surprised you had the courage to take the responsibility yourself.

An input mechanism to allow the user to interact with the phone.

Don’t act so surprised, Your Highness.

Escape is not his plan. 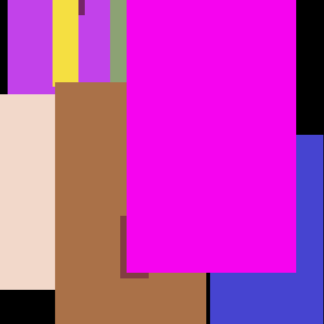