The kind with looting and maybe starting a few fires! 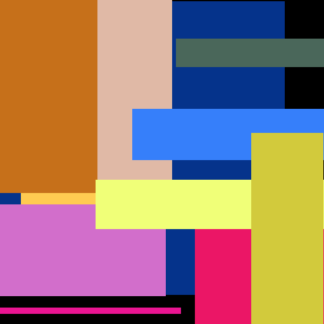