Strange women lying in ponds distributing swords is no basis for a system of government.

I need your help, Luke. 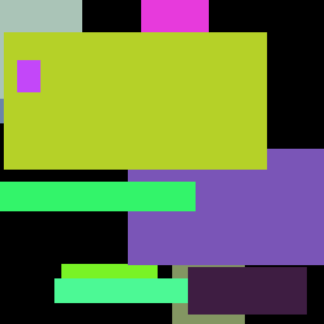