The MacBook Pro is a line of Macintosh portable computers introduced in January 2006 by Apple Inc., and now in its third generation. 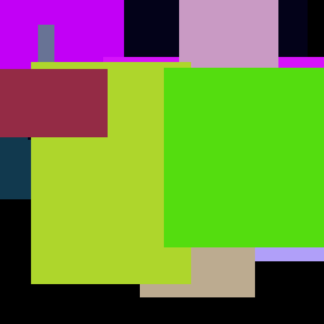