Supreme executive power derives from a mandate from the masses, not from some farcical aquatic ceremony. 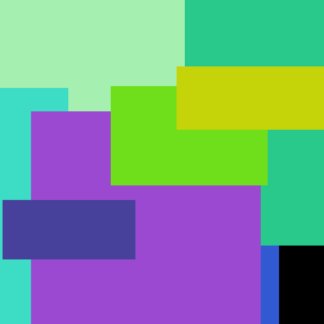