It’s just like the story of the grasshopper and the octopus. 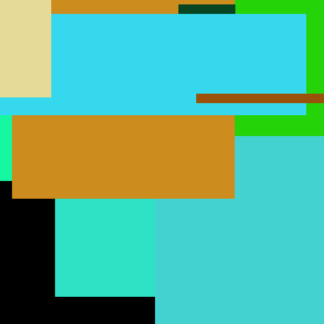